I first blogged this in December of 2016. It seems a fitting re-blog as Earl has left the house and has entered into his aimed for Heaven, his beloved wife Helen awaiting, and the Triune God who had saved and captivated him and his life. 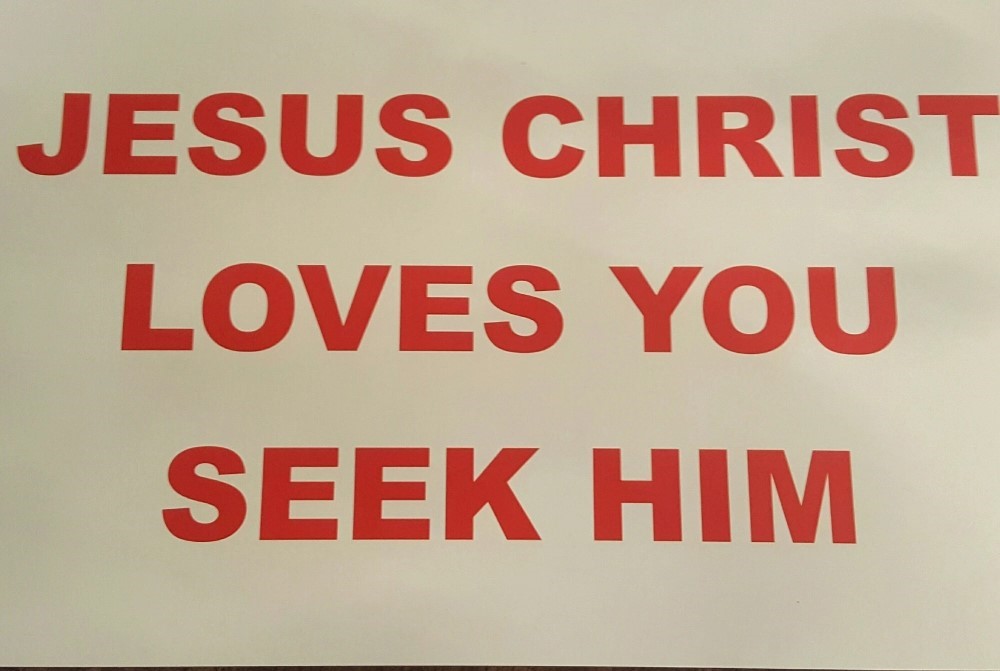 My friend Jack told me I was going to meet his friend Earl at New Day Bakery in early September, as we made a stop on a trek for coffee. Soon I was sitting with Earl and another older gentleman, as my friend had to step outside. I was part of the old guys coffee klatch, how cool!

It only took a few minutes of getting to know Earl until I realized I had a lot in common with him, including the fact we could go from teary‑eyed to laughter in seconds and we share an affinity for God, people, and a faith‑filled adventurous life.

I really wanted to know how Earl became who he is today, particularly how each day is an adventure for him, and with others. I asked him. I quickly learned about his life, business ventures, and his dear beloved wife, Helen, who passed a few years ago. Talk about a man proud of his wife!

I started to understand bits and pieces of a man who walks a rather extraordinary walk with God.

We talked about the goodness of God, His kindness, and the friendship and partnership we have with Jesus.

I also found that Earl Everett is a “sign guy.” Not the kind asking for money, a ride to San Francisco, or who wants affinity with his political views, but rather the older guy who sits by his car or on a motorized scooter near busy intersections or on quiet rural roads with his sign.

It wasn’t Earl’s idea to be a Jesus sign guy. In fact, when asked, he said “no!” And as I’ve learned through several conversations with Earl, Jesus replies in a certain tone to his stubbornness with an “ooooohhh?” It almost seems as if Jesus smiles when he encounters Earl digging in his heals about something.

You see Earl and Jesus have not only a cordial and respectful relationship, but one of friendship and hilarity. Earl may fuss a bit but he goes where God leads and follows even when he is uncertain of the “Why?”–which seems to be often.

I love getting to know people. They usually have far more depth than one would ever see without taking time to hear them…and observe–with purity lending to the ability to look for the best in another..

Lately I’ve had several opportunities to meet people who seem to be just like me–yet nothing like me at all.

And how refreshing that is!

Pushing back one’s natural inclinations of judgments lends to understanding. Alternately, quick judgments and surface observations can pitch our perceptions and interactions cock-eyed with little effort. Giving people the benefit of doubt, combined with wisdom and insight–of course, is needed in so many encounters. When we can afford, we can simply take time to be, and let another be, without comparing our differences or straight away tempting to be persuader, and help them be like more like us?

I can’t tell you all the stories of others I’ve met lately because I haven’t garnered their permissions. But many new friends and acquaintances fall into the category, “They are just like me, yet not.”

It’s a perspective thing. It’s respect. It’s looking for beauty and value, and using the lenses that magnify the imprint of the Creator on them. It’s love. And that leaves with this: love isn’t just an emotional state it’s also action. That’s what’s on Earl’s heart these days. His heart aches to see love as action, needs met, helps provided, and etcetera.

In fact Earl wants us all to walk with Jesus in a way where actions speak primarily and words follow as needed. He doesn’t claim to have anything down pat yet in his 80 plus years of living his heart’s desire is to bless his Friend and love others accordingly.

As we are in the season which can be a pressure cooker of stress and emotions, it’s a good time to love like God continues to love us.

I want the heart Earl has allowed Jesus to cultivate, where love pours forth according to the heart of God towards mankind–moment by moment, person by person.

I plan on helping Earl with some writing projects but for now I am introducing you to a friend and encouraging myself and others to take moments to understand who people are and see their value.

Yesterday I had an encounter with my favorite homeless lady. It was freezing outside yet with no hidden motives she took time to offer me a hug and a compliment. I returned a compliment and encouragement right back, and with ease while recognizing we are more alike than we are different. Her story is possibly for another day.